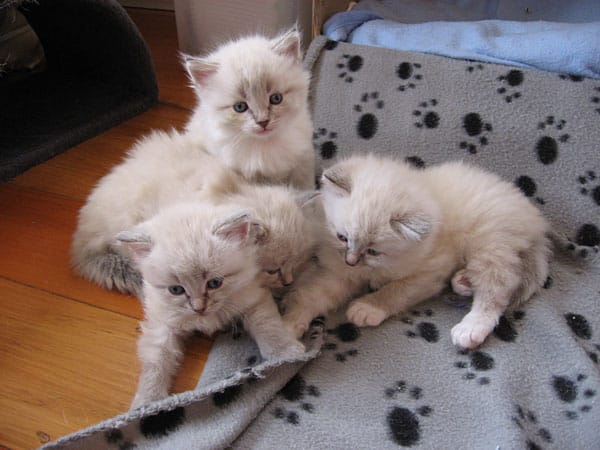 ‘Where should we go now?’ These four-week-old Siberian kittens had just scrambled out of their nest, 29 September 2016

Grand Champion Cecilia (Cici) gave birth to the “K Litter” of four kittens on 31 August 2016. The father is Harley.

The K Litter kittens, in birth order, are: 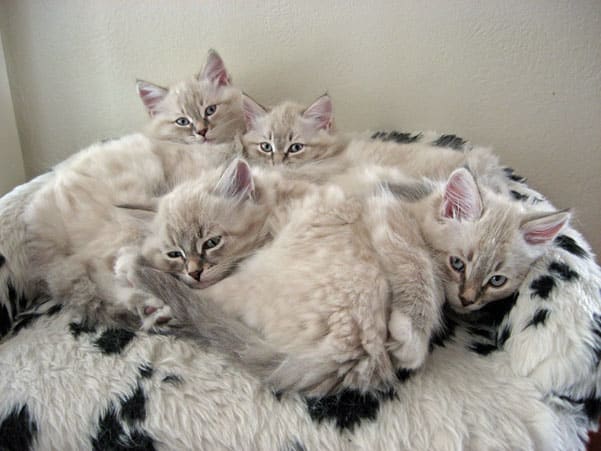 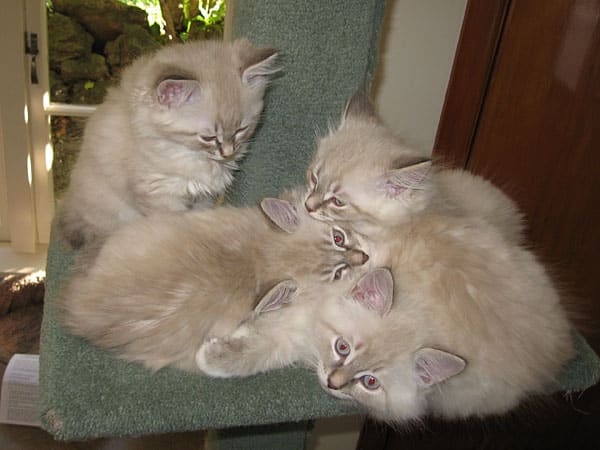 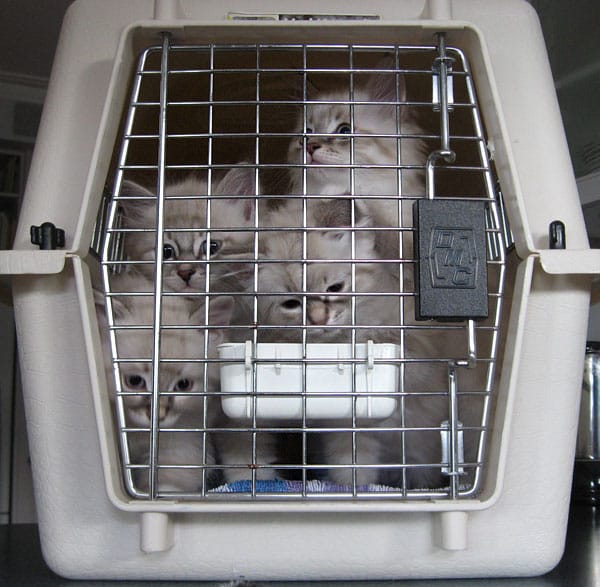 Videos from 21 September 2016 when the kittens were three weeks old: 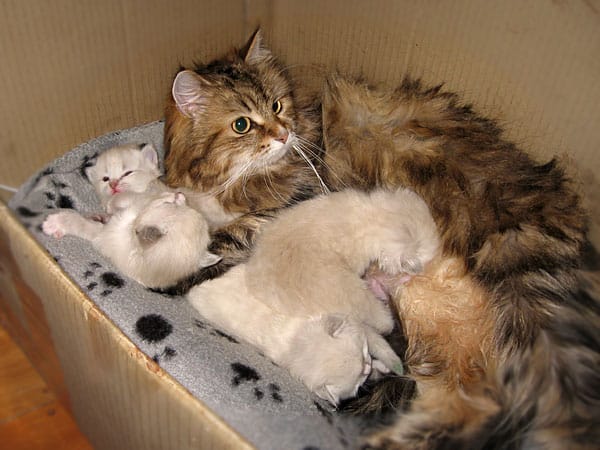 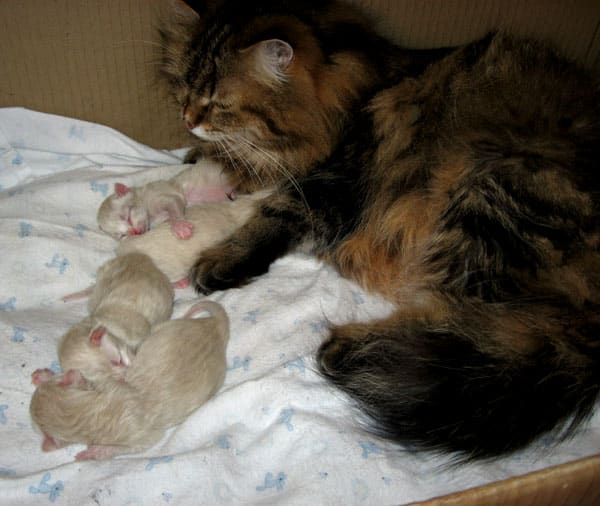 Cici and the K Litter 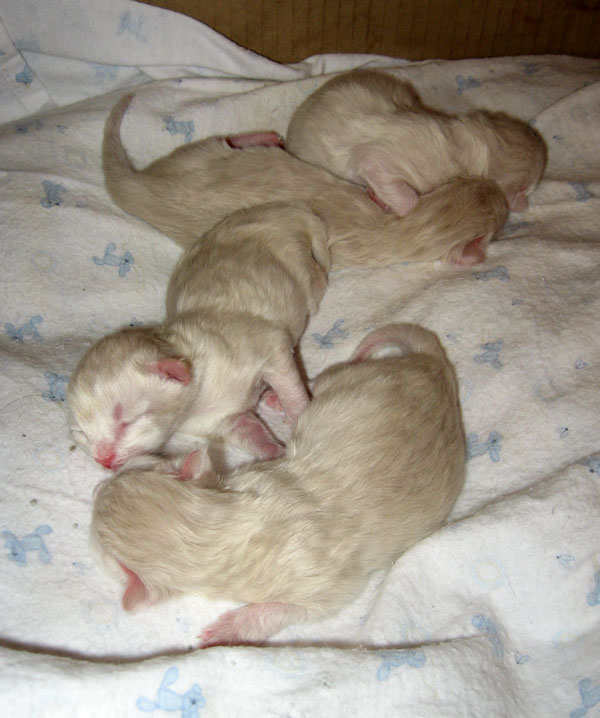 The K Litter as newborns