Barney was renamed Remy McSwain by his new friends Jeff and Anne. 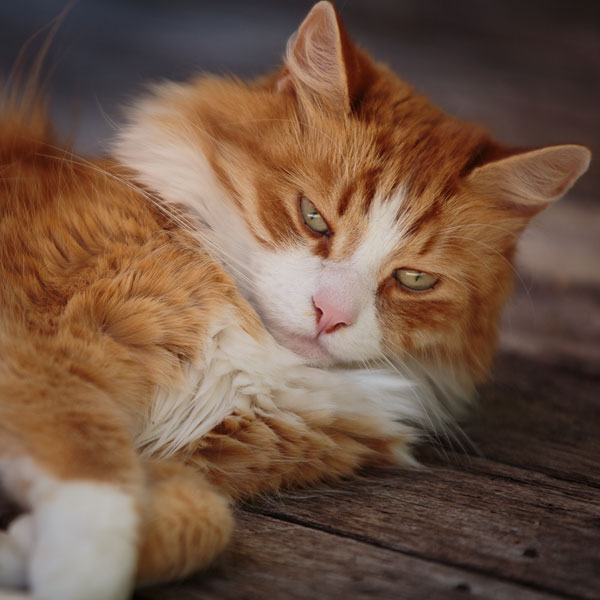 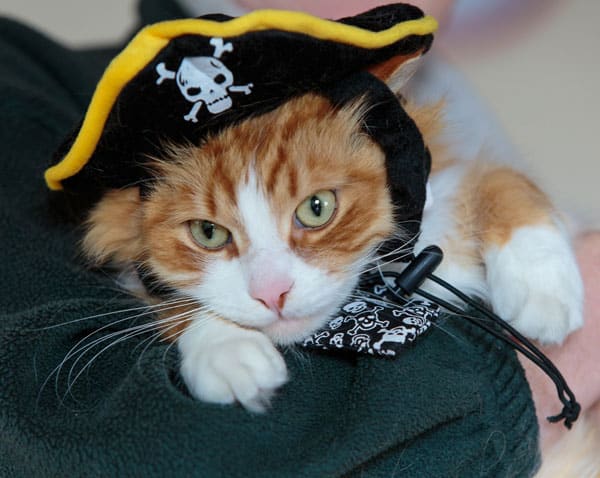 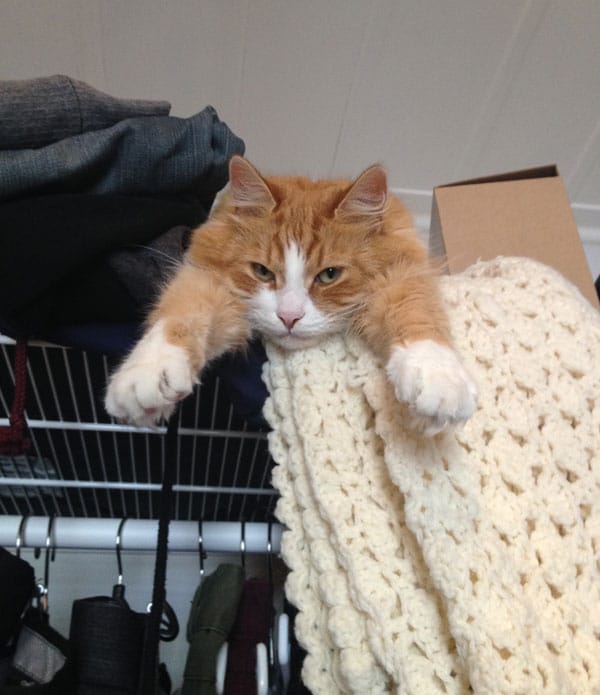 Remy is such a delight. He’s got such a great personality, loves hanging out (or sleeping/napping) with us, has such silly streaks, loves being held, and of course LOVES to go wander around the backyard in his harness. All we have to do is say, “Want to go outside?” and he starts meowing and chirping like you wouldn’t believe because he’s so excited. When I go to put the harness on him he flops down on the floor as to “help”, but of course he usually flops the wrong way making it so I can’t buckle the straps, but no worries – I just roll him over and he’s as content as can be. He then waits to be scooped-up and carried outside. Sometimes we walk around with him so he can explore and smell, and sometimes we just clip him to a stake in the ground so he can wander while we’re out there. Just loves it.

And of course he’s such a handsome boy. Since he hasn’t been blogging much I’ve attached a few photos for you. He gets so many compliments on his good looks! 🙂 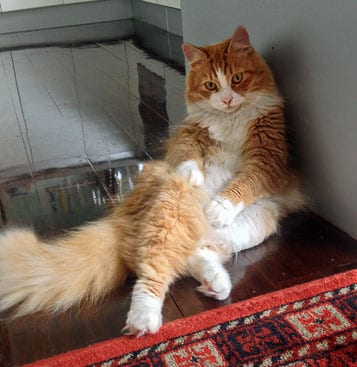 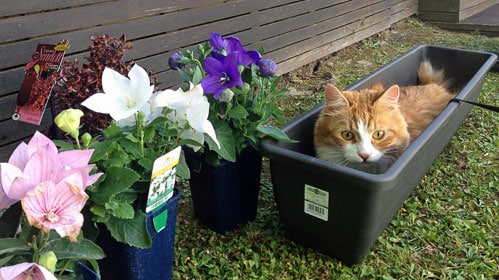 Remy McSwain – as cool as a cat can be! 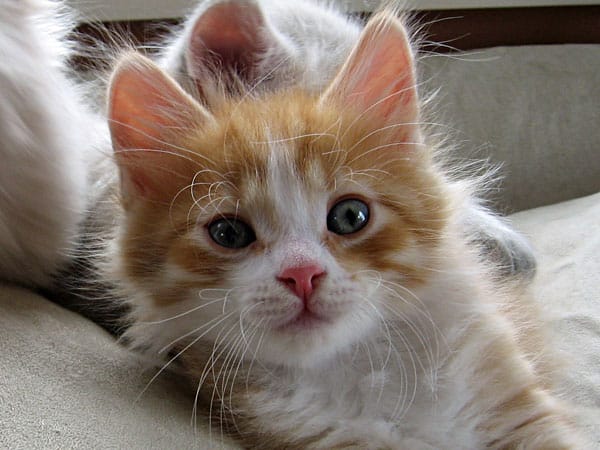 6-week-old Siberian kitten Barney rests his head on on his brother Byron. 11 Nov 2012 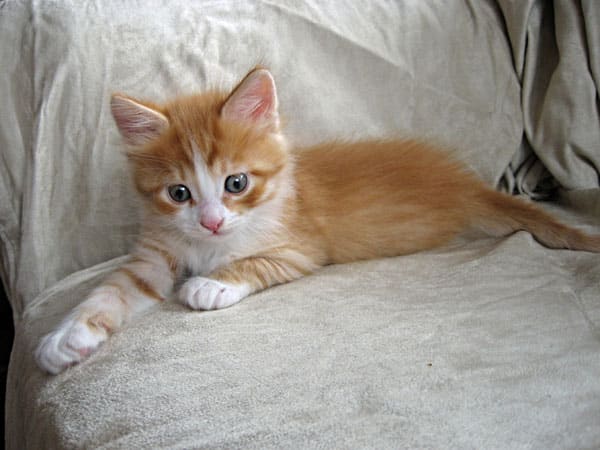 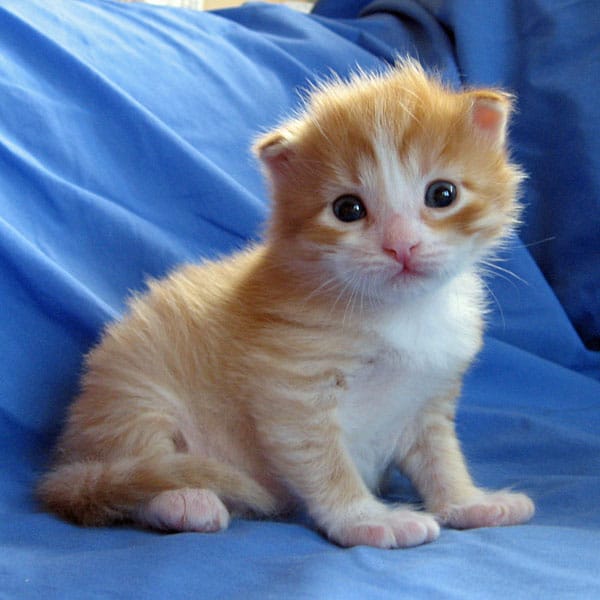