Calina gave birth to three beautiful kittens on Saturday 5 May 2012 in Auckland.

The proud first-time father is Harley. 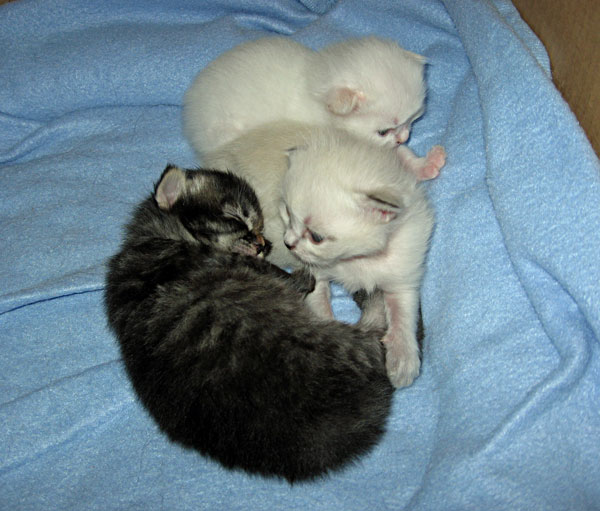 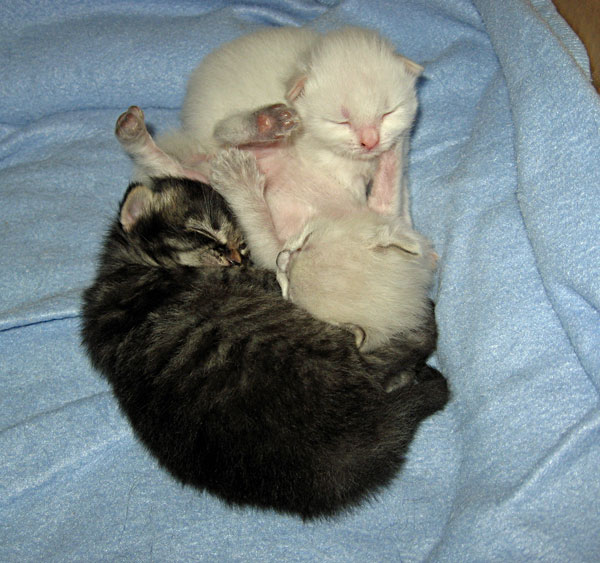 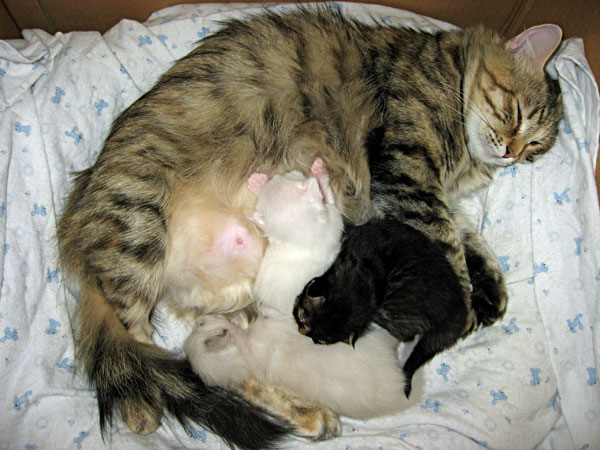 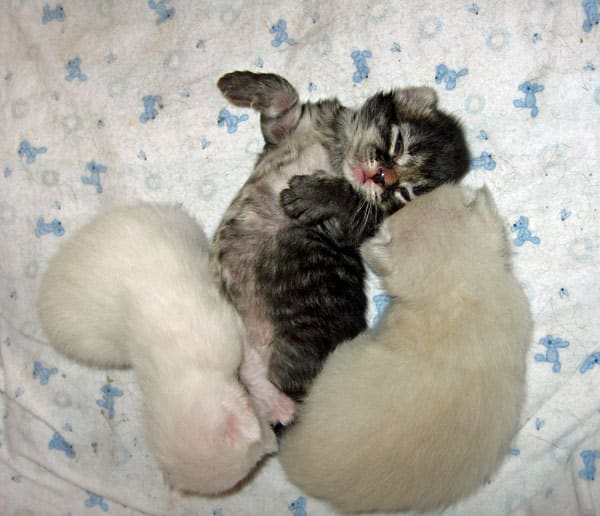 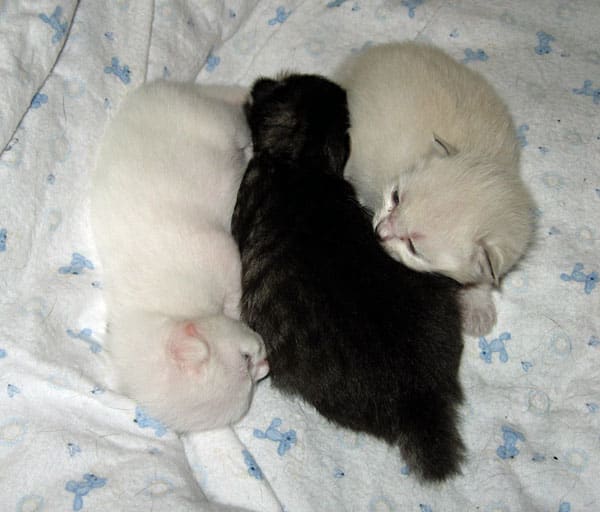 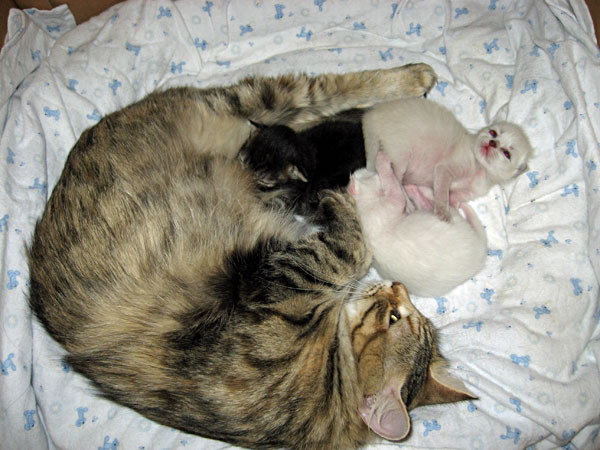 Calina with her second litter: Alexander, Alfie and Ariana