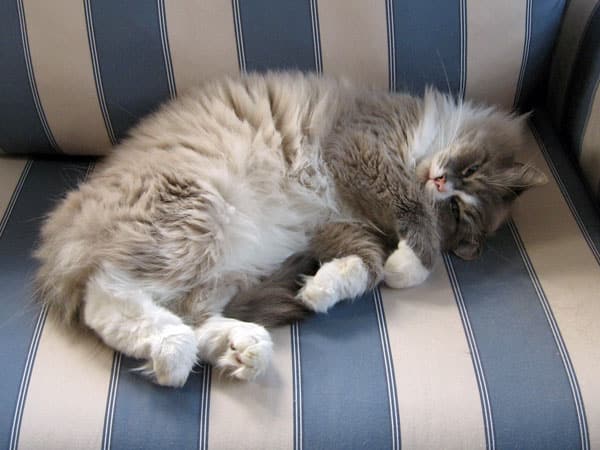 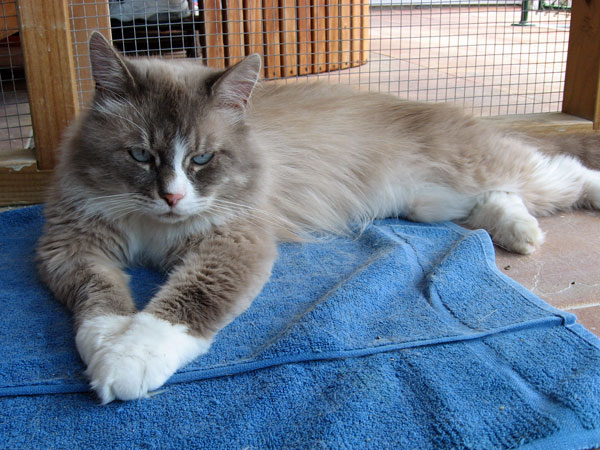 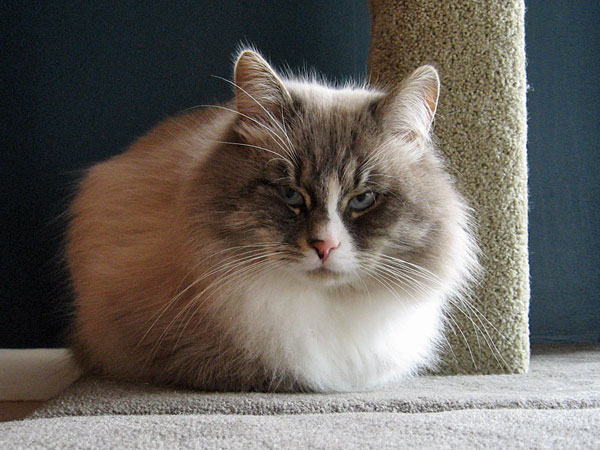 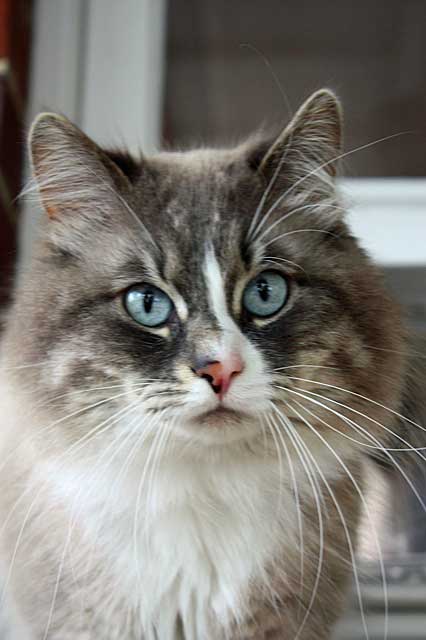 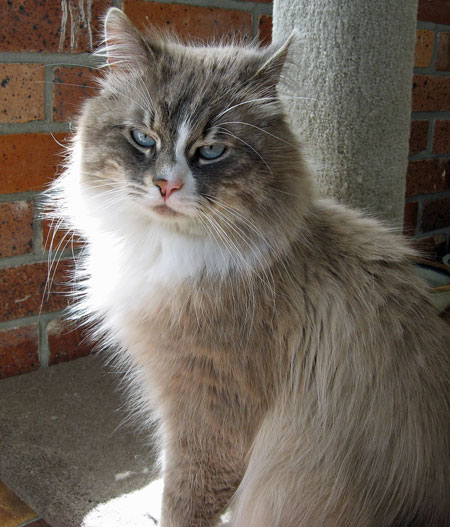 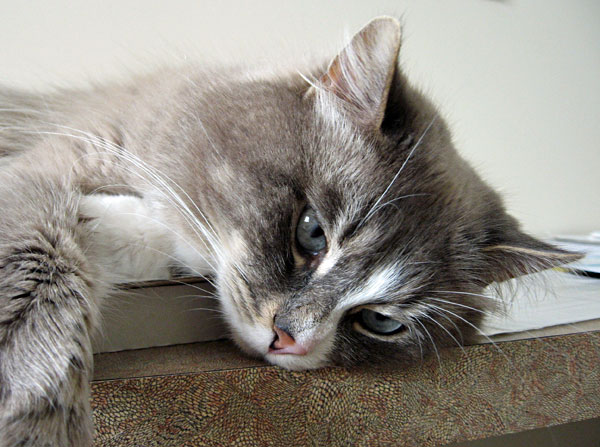 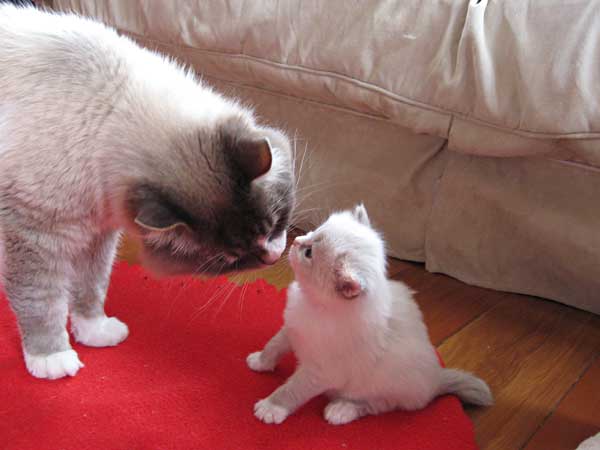 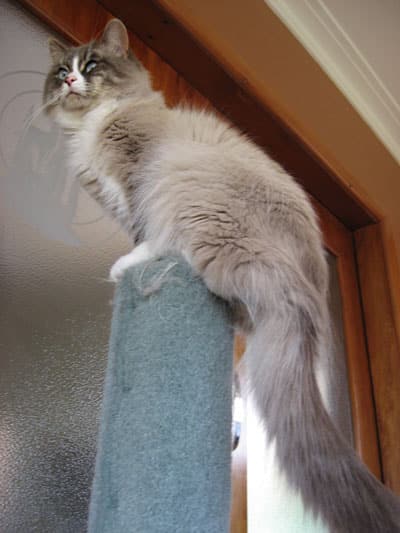 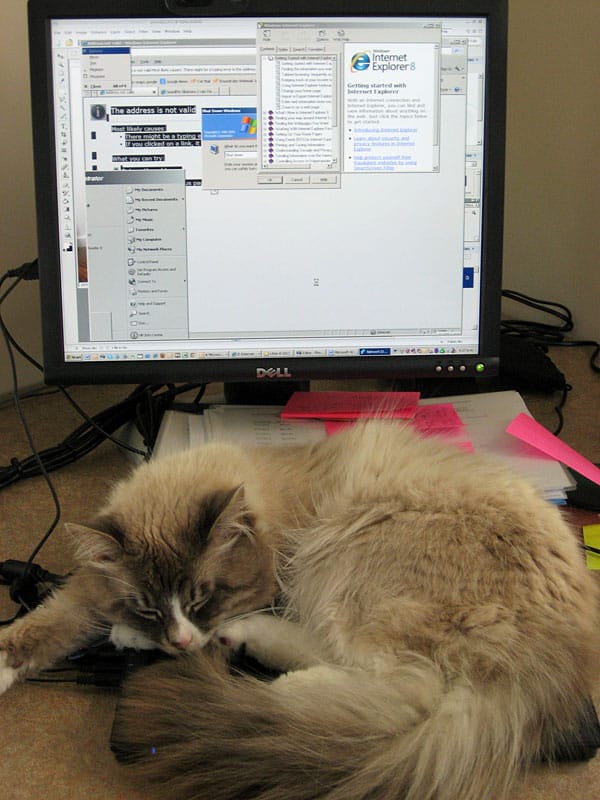 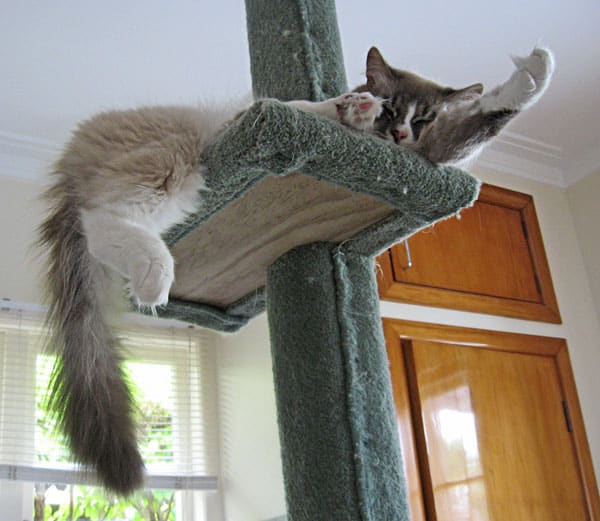 Harley can relax, even though he’s asleep almost 2 metres above the floor. 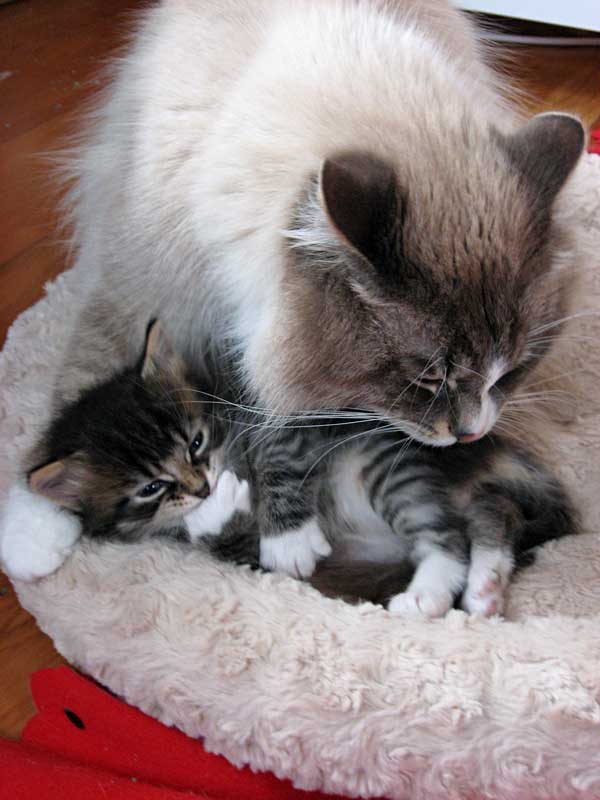 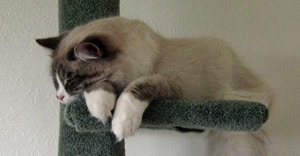 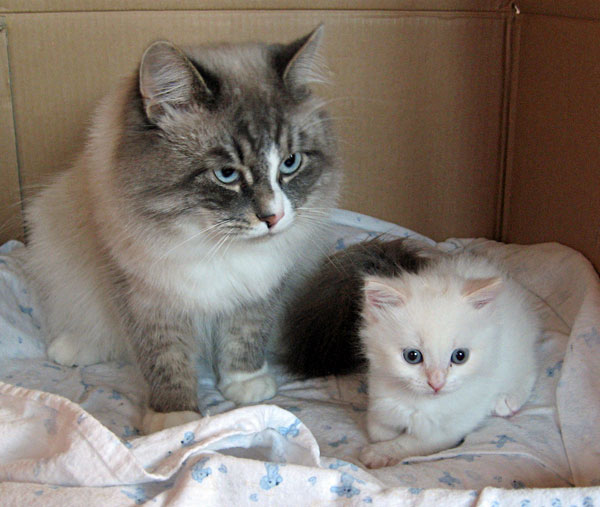 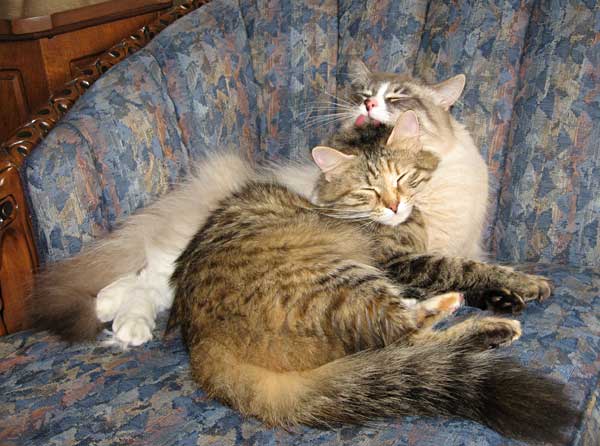 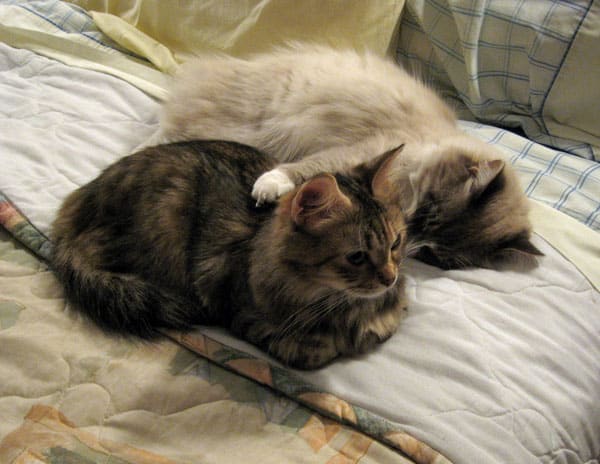 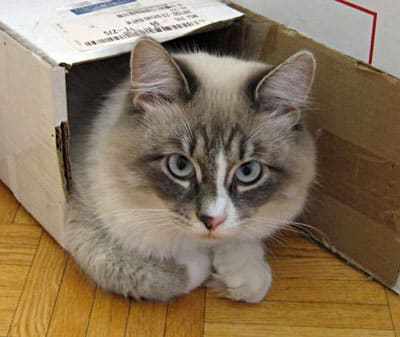 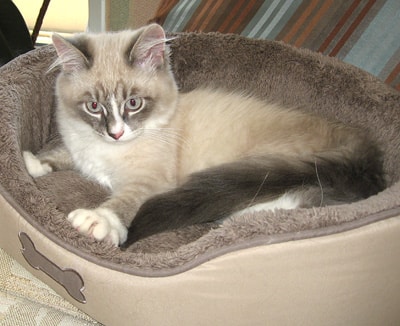 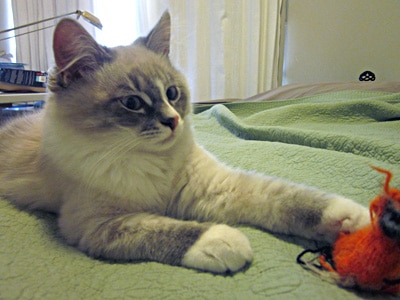 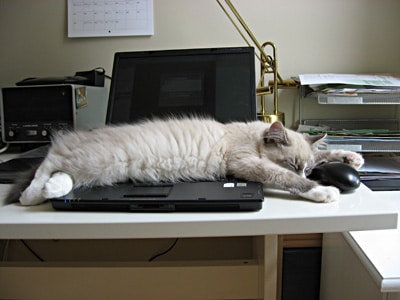 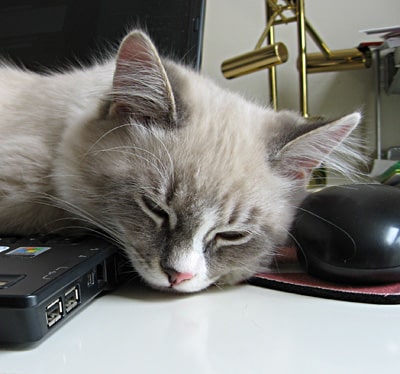 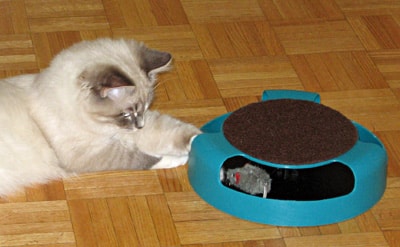 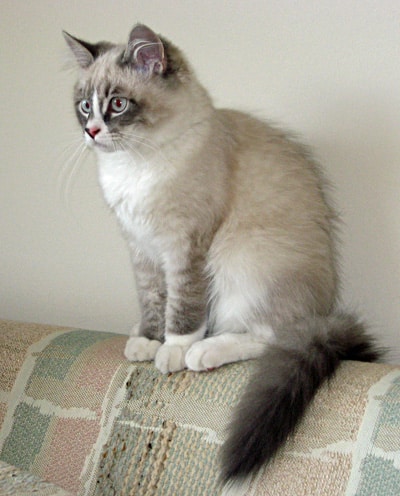 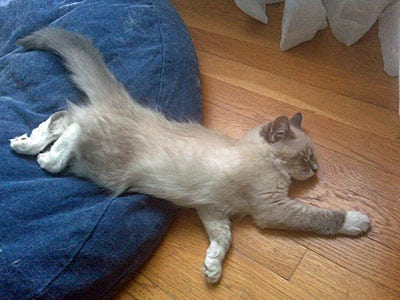 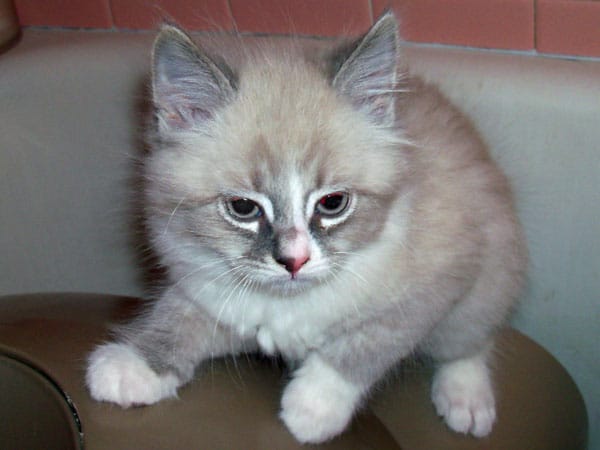