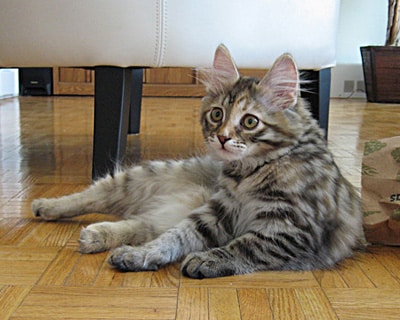 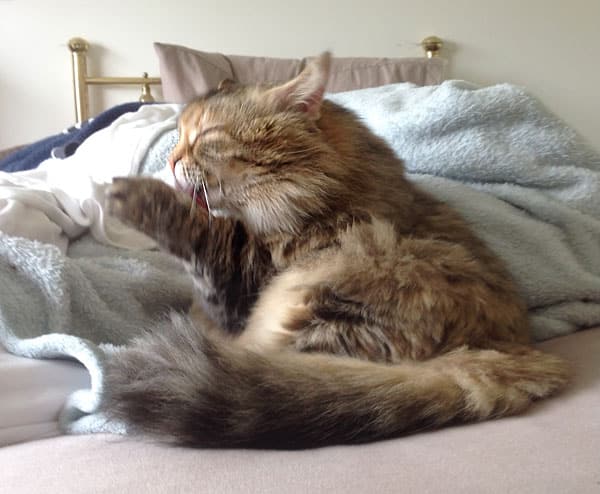 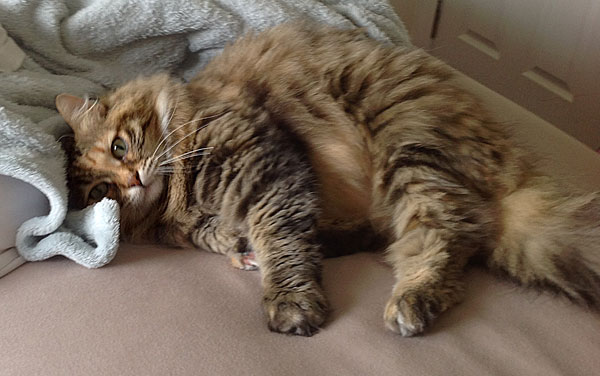 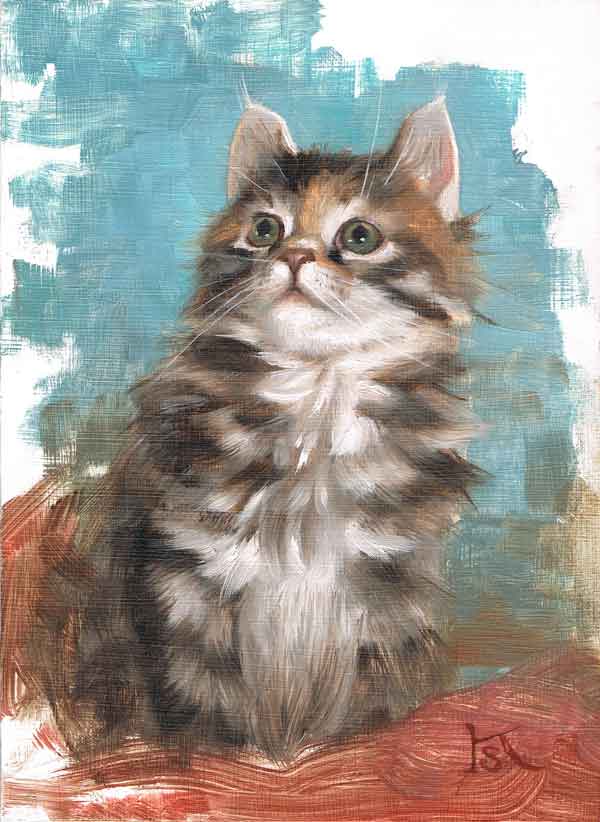 An oil painting of Calina by Kate Stone – a gift from Cailin at Waterlily Siberians where Calina was born. 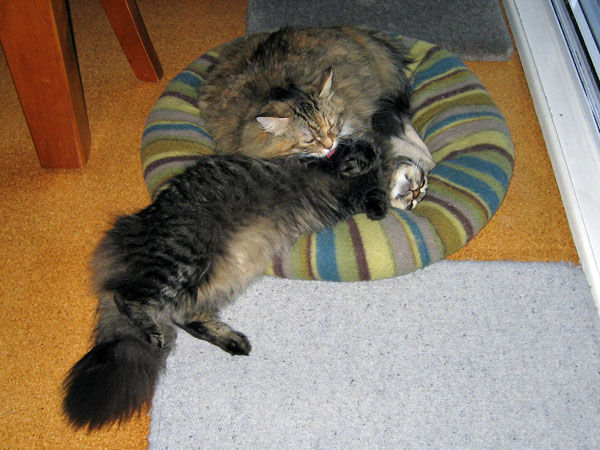 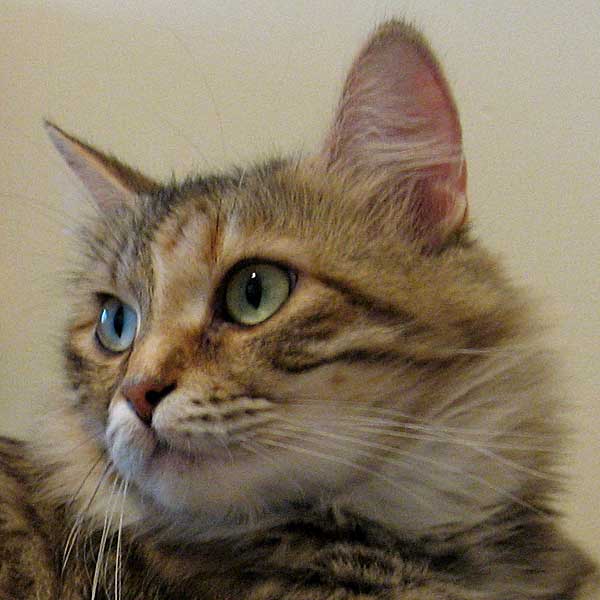 Calina on 15 March 2013, nine days before giving birth to the C litter 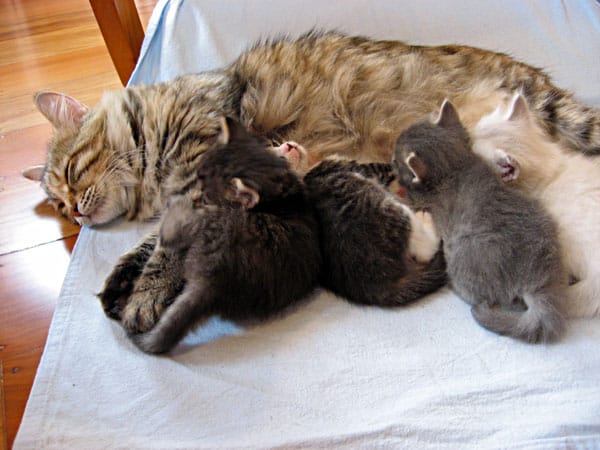 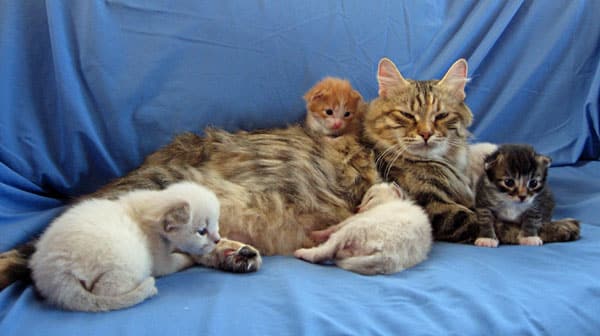 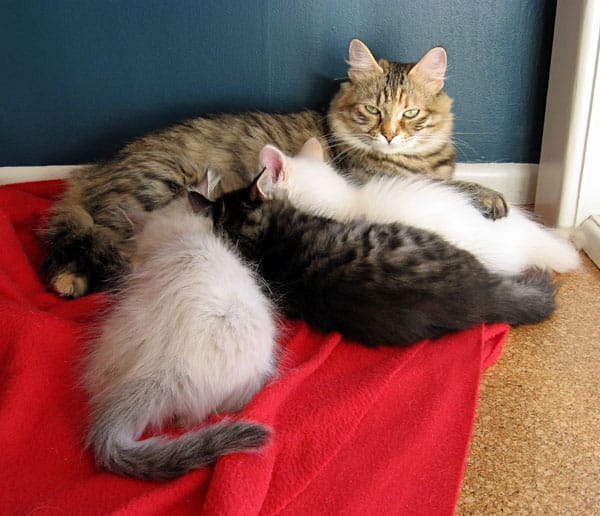 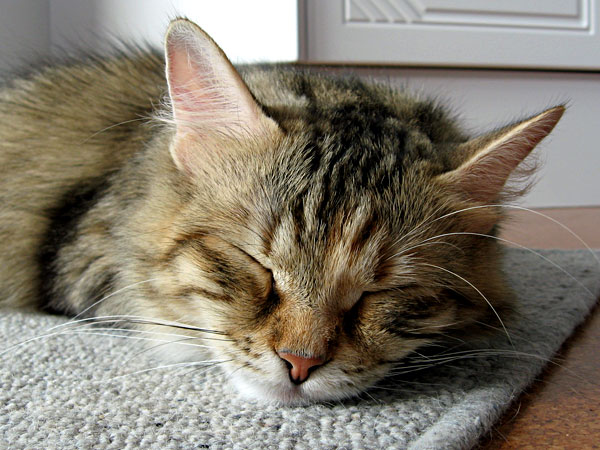 Calina takes a nap during her second pregnancy 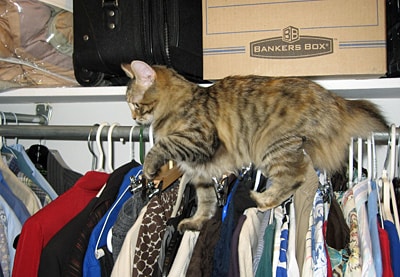 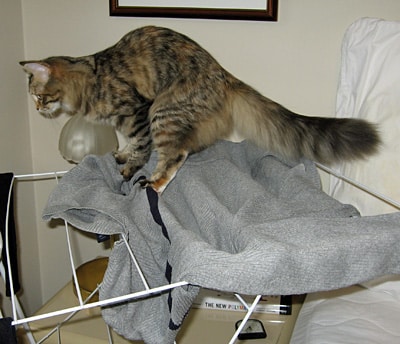 Calina is fearless and always looking for fun. As our friend Mike White says: “she has no self-esteem issues!” 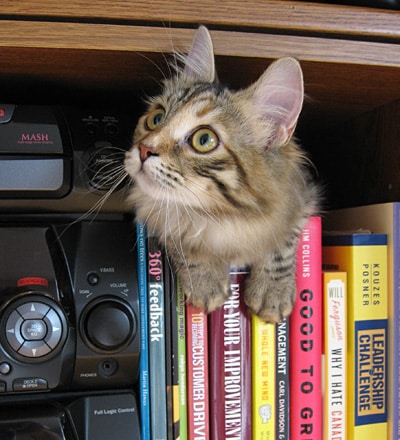 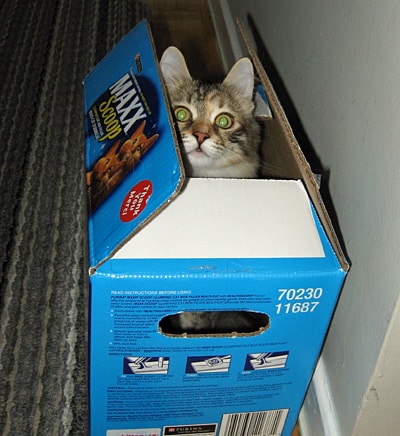 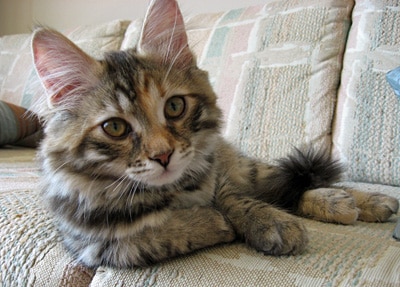 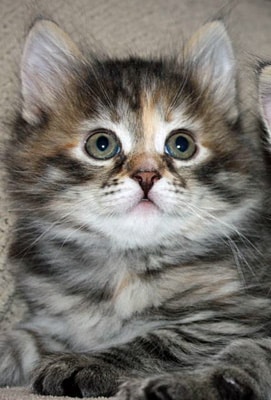